Central to our work with Travellers has been the very strong with relationship Galway Traveller Movement. The Galway Traveller Movement (GTM) was set up as an independent Traveller organisation in 1994. It was established by Travellers and non-Travellers in Galway with the ultimate aim to achieve equality and self determination for the Traveller Community in Galway City and County. Applying community work and human rights based approaches GTM as part of its strategic plan 2018-2022 aims to dedicate its resources to enabling the Traveller Community to be part of a movement that challenges structural inequality.

GTM has been involved in equality mainstreaming which is the systematic incorporation of non-discrimination and equality concerns into designing, implementing and evaluating policies and programmes of an organisation. Through equality mainstreaming organisations are enabled to adapt their service to make sure that it benefits people who are sometimes excluded e.g. Members of the Traveller community. This training is delivered by three Traveller Ambassadors and Galway City Partnership has accessed this training. There are three steps in the process of an equality impact assessment: 1) gathering relevant knowledge and data, 2) assessment of impact and 3) participation by representatives of the group concerned to review impact assessment. The approach used for this model is very practical, positive and a good learning experience for both the agencies and Ambassadors. The Traveller Ambassadors with the support of Galway Traveller movement have developed an Equality mainstreaming Toolkit.

The focus of the equality work completed by Galway City Partnership and Galway Traveller Movement has provided a strong platform for interagency work. A staff member of Galway City Partnership is a part of the Board of Galway Traveller Movement and vice versa. The interconnection between the two organisations has facilitated direct referrals to SICAP and allowed, through SICAP, the development of the Yellow Flag Programme in the city. The Yellow Flag Programme is a progressive equality & diversity initiative for primary & secondary schools which promotes & supports an environment of inter-culturalism.

To conclude, central to the engagement with the Traveller Community in Galway City is the historical links which have been developed with organisations/ structures working with Travellers. Furthermore, it is imperative that supports are developed and delivered through an equality and inclusion framework. 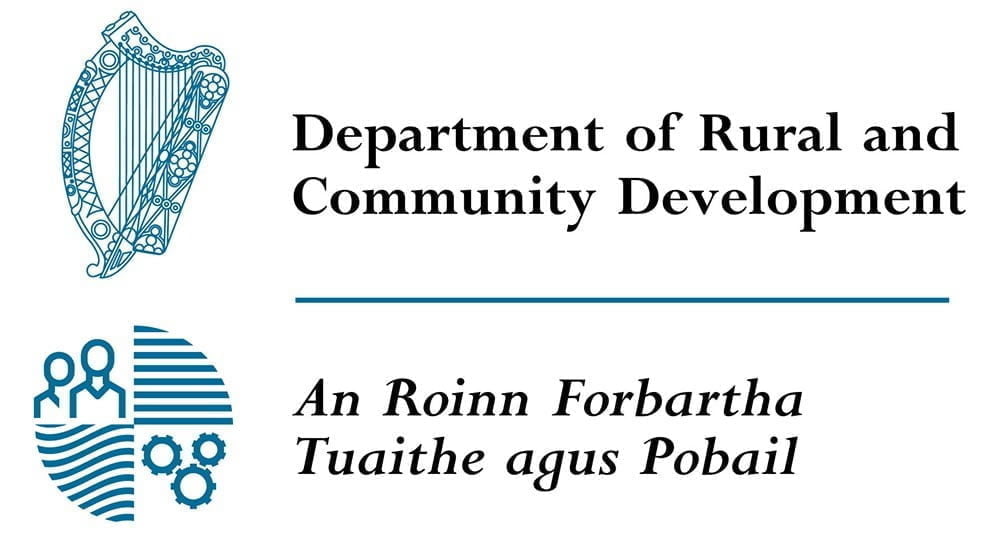 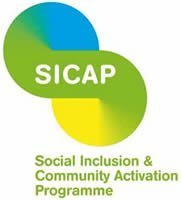 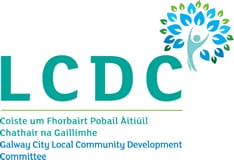 Galway City partnership is a local and community development company working in Galway City that has been established to tackle long term unemployment, disadvantage and to combat social exclusion.